the first step to success

The Camp is addressed to young football talents, boys and girls, between 8 and 16 years.

VISA or MASTER-CARD are accepted as payment methods. Please check the Participation Requirements.

PPA ROOKIES CAMP is an event which gives the chance to young football talents to have training and formation with the best experts, meet stars and idols of football and play in front of scouters from important European clubs.  More information about the PPA ROOKIES CAMP you can find here . 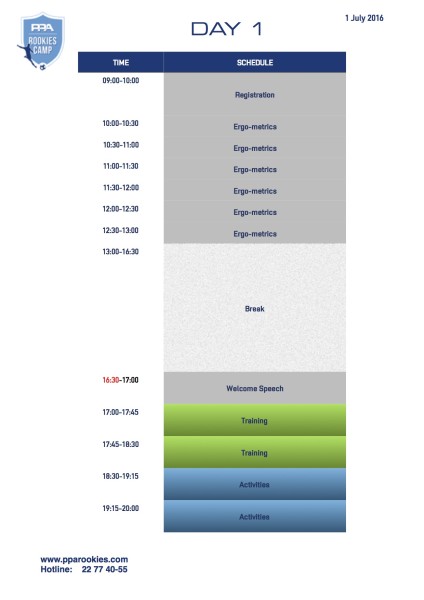 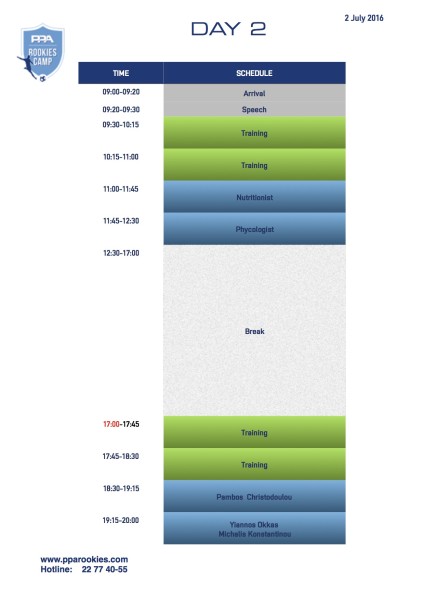 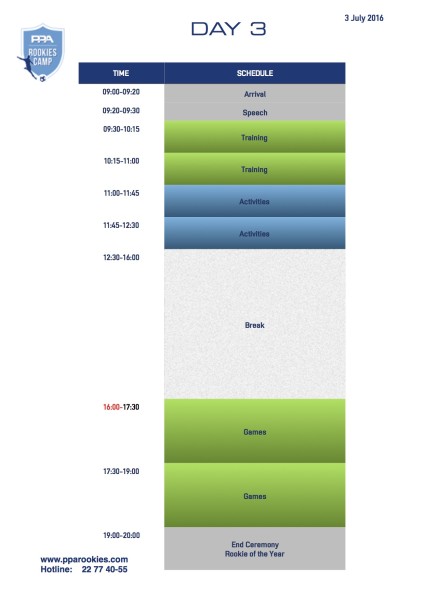 What does “Rookies” mean?

The word “rookie” appeared for the first time late on 19th century. Its origin comes from the english words “recruit” and “rook” (crow nesting in colonies in treetops). In football, “Rookie” refers to the new players of a team or even to players that we start playing professional football for the first time.

“The short history of Football”

Soccer finds its origins in China, Greece, Rome and part of Central America over 2000 years ago but it was England that evolved, as British and other people around the world say, football, to the sport we know today. While the sport was evolving, more rules started to appear. For example, penalty kick firstly appeared END_OF_DOCUMENT_TOKEN_TO_BE_REPLACED

PPA ROOKIES CAMP will take place from 01.07.2016 to 03.07.2016 in Meneou, Larnaca district. The camp addresses to young and talented football players in Cyprus, 8 to 16 years, that wish to unfold their talent in front of european scouters, improving at the same time their skills and knowledges.   REGISTER NOW! 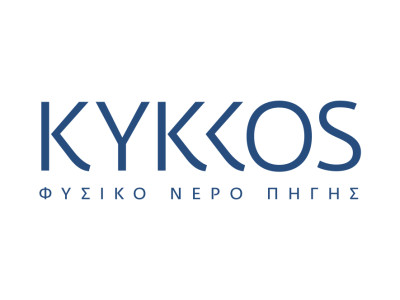